How did the pandemic influence the air pollution levels around the world? 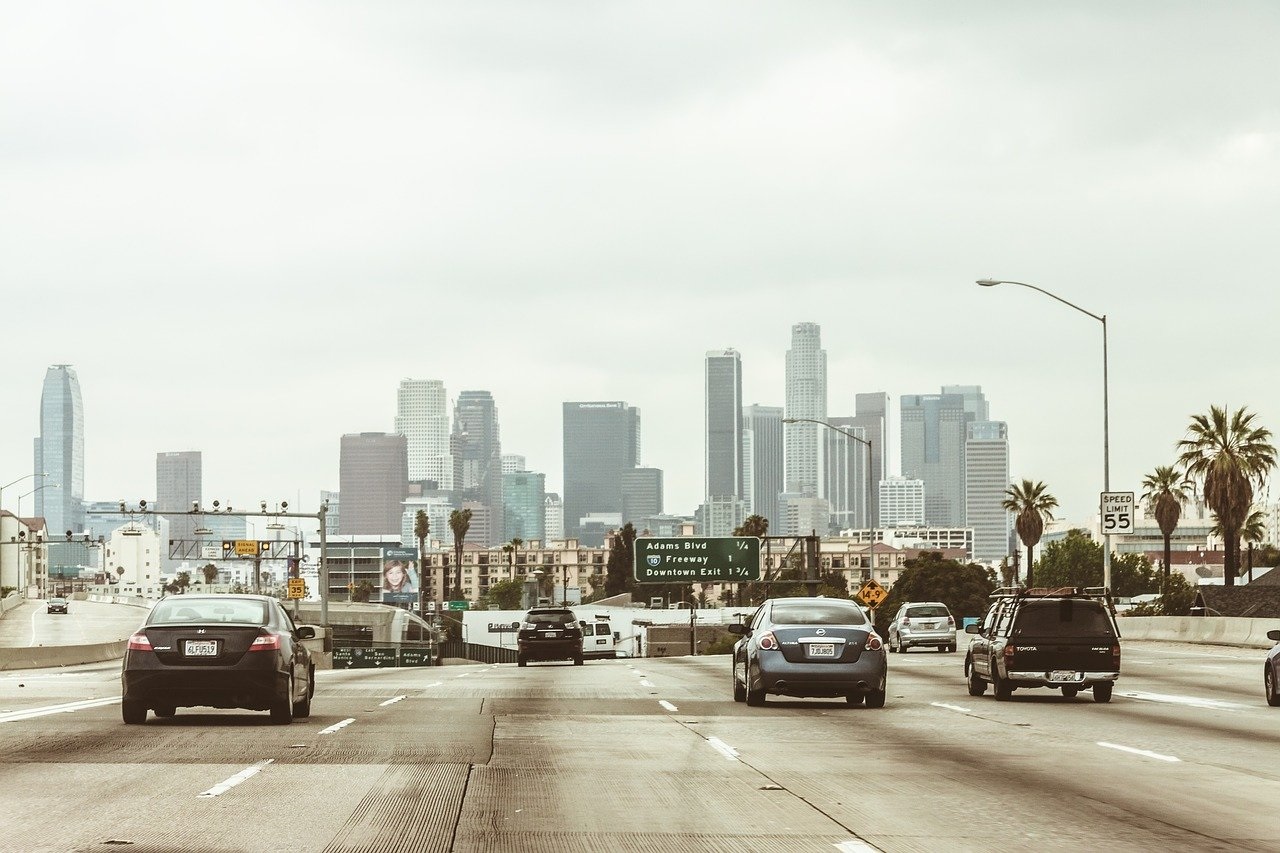 After one year of the pandemic, we sum up its influence on the air pollution levels around the world.

After one year of the pandemic, we sum up its influence on the air pollution levels around the world.

For the few first months of 2020, the world has slowed down to the pace we haven’t really remembered anymore. International trade and transport almost stopped, and many industries took a break for more than just a while. We have started to isolate in our homes, reducing the number of trips to the essential ones. That has caused the consumption levels to lower, putting the gastronomy, entertainment, and tourism sector in distress.

The effects of the pandemic are devastating to local markets worldwide – particularly to those which, till now, have been basing their economy on tourism. However, there is also the other side of the coin. There are some positive changes to be noted as well due to this economic downturn. They refer to the “environmental reset” that occurred when the world slowed down for a while. And by this, we don’t mean the memorable photographs of the animals taking over the once busy city centers. The most significant change is less spectacular. It didn’t even have to be detected by our senses – but the air pollution sensor hasn’t let it go unnoticed! If you’re not convinced, try comparing the data from the interactive air pollution map such as Airly.org.

The largest cities around the world that have been struggling with the smog seasonally or all year round noted the most significant improvement in air quality. The decrease in transportation and reduced industrial activity have allowed the inhabitants of large agglomerations to finally enjoy clean air.

Did the pandemics contribute to reducing the air pollution problem worldwide?

In 2020, the air quality improved on all the continents. According to the annual World Air Quality report by IQAir, most of the major agglomerations have observed lower PM levels. The most spectacular change occurred in the Asian capitals: Beijing, Bangkok, and Singapore. London, Tokyo, and Paris have also noted a significant decrease.

The increase in PM levels observed in Californian cities and Australia is associated with the wildfires that have swept the forests in these regions at the beginning of 2020. This problem, increasing every year, is a direct outcome of a climate crisis. The pandemic has most likely improved the overall air quality in cities like Los Angeles or Melbourne. The worrying average is an outcome of the wildfires.

Will these changes last?

The pandemics have slowed the pace of life, which has translated into better air quality and lower emissions of CO2. Undoubtedly, it has laid out the main problems that contribute to smog, and, to a certain extent, it has changed our habits. The rise of popularity of remote work may keep the city center less crowded and, as a result, decrease the levels of exhaust fumes released into the air by vehicles. However, it is hard to predict whether these changes will remain.

Are you curious if the levels of toxic gases and particulate matter have increased in 2021? On Airly.org, you can monitor them in real-time.

Previous Post
What Are the Safety Requirements for Swimming Pools?
April 16, 2021
Next Post
Reasons to Purchase A Property in Thailand
April 16, 2021