Solar Energy is one of the examples of renewable energy. And what is a renewable energy? It is energy that can be restored and does not deplete. The Sun is harnessed using a range of technologies like photovoltaic to produce electricity etc. If we switch to such clean energy like solar, it can help fight climate change. Here are 10 facts about the solar energy that everyone should know.

An early adopter of solar power technology, in the 1960s, was used by the space industry in order to provide power for spacecraft. The oldest spacecraft, Vanguard 1, was the first one to use solar cells and is still in orbit around the Earth.

We can say that solar energy is the most abundant energy resource on Earth. If harnessed effectively and efficiently, there’s no doubt that the sunlight that falls in an hour on Earth would be enough for the world’s demand of energy for a whole absolute year. According to the facts, 173,000 terawatts of solar energy strike the Earth continuously.

You might not know this but solar energy is an important resource to meet climate goals. Keeping the alarming climate changes of the planet, it is believed that solar energy would be the right choice to produce electricity as it will lead to a faster growth of more than 10% of global electricity by 2050.

Compared to the overall job market, the solar industry is creating job opportunities six times faster. According to the solar foundation, solar technologies are advancing at a record pace to gain momentum.

Large beams of sunlight are concentrated into a small beam using mirrors/lenses to convert this solar energy into electricity. It is the most stimulated use of solar energy. It is done either by using photovoltaic method or the concentrated solar power method. 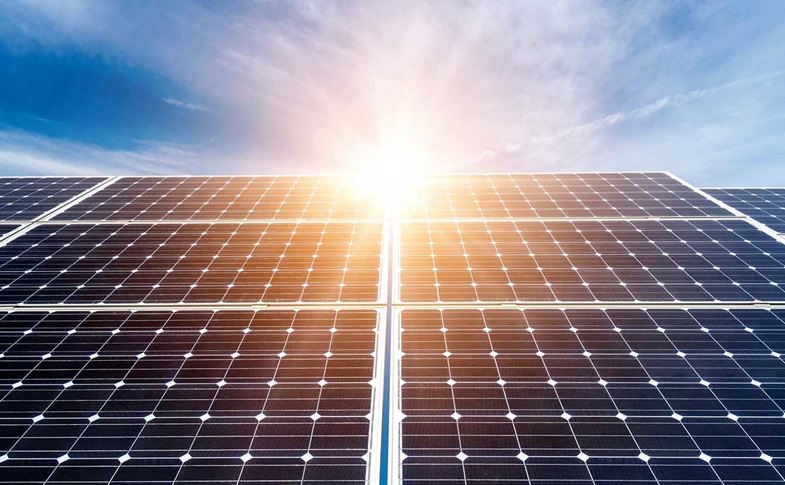 By using high specific heat common materials like stone, solar energy can be stored from thermal storage systems. It can also be stored in molten salts due to its high heat absorbance level.

It does not create any pollution, therefore, it is eco friendly as it has no environmental effects at all.

The solar power can help reduce your electricity bills as sunlight is absorbed by the solar panels to convert it to electricity. There’s no doubt that it will help save your money!

Solar energy, absorbed through the solar panels, is most commonly used for cooking and heating purposes as it is a very reliable source of energy.